The heavy price of sluminess: A Dallas City IT employee deleted a huge amount of computerized files, totaling 22.5 terabytes. The employee was fired last Friday. The deletion was revealed after a comprehensive internal inspection of all 2018 computerized archives in Dallas. The employee deleted 13 terabyte police files, 7.5 terabyte police photo and video files and 2 terabyte municipal secretariat files. Dallas Technology and Information Commissioner Bill Zielinski reported the affair, noting that the investigation began after a number of cases in recent months did not identify documents that were supposed to be available to relevant authorities at police and municipal computers. Zeilinski declined to elaborate and give examples of the type of documents that disappeared, and he stressed that the Dallas local government system hopes some of the material still exists somewhere and can be recovered. He said that as far as is currently known, the material that was deleted (and not restored) includes both its source and its backups. 1 View the gallery 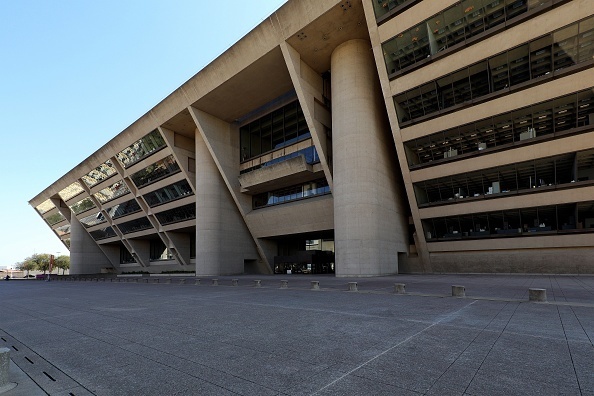 Dallas (Getty) Municipality The employee’s name was not released – he was questioned by police on suspicion of intentionally sabotaging government materials but in the end the conclusion was that things were done inadvertently and not maliciously. . Accordingly, it was decided that there was no reason to file an indictment against him. Just to illustrate, the deleted materials, amounting to 22.5 terabytes, can contain 7,500 hours of HD quality videos, or 6 million images, or 150 million pages of Word documents. Dallas’ chief financial officer, Elizabeth’ Elizabeth Reich referred in an email she sent to senior officials to the test findings. Among other things, she wrote that the entire conduct of the employee in question was riddled with recurring errors, and these ultimately led to the huge deletions – she said, the incident required his dismissal. The chain of events began when the employee was asked to transfer 35 terabytes of computerized archive material from their online storage areas to physical servers – the request was to take 5 days and the start of work was set for March 31 this year. However, according to the test results, the IT employee made a series of mistakes during the procedure, which led to the huge deletion. The municipality was able to recover 14 terabytes of materials but all the rest, as stated 22.5 terabytes of documents, photos and videos, were deleted without the ability to recover.

Does not stop growing: "Amazon will recruit 55,000 employees in the coming months"

Greek composer Mikis Theodorakis passed away at the age of 96