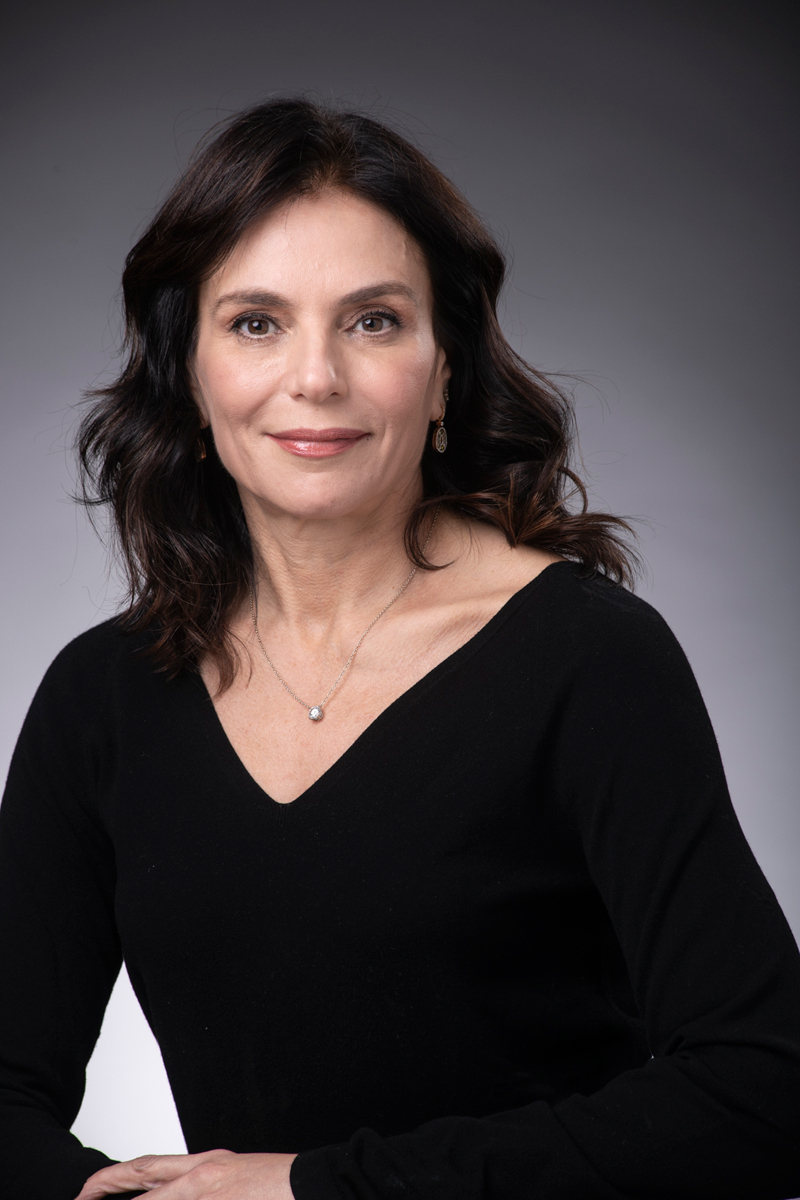 Tzipi Ozer Armon, CEO of Lumenis (Photo: Ilya Melnikov) After the sale, Lumenis employs over 1,000 people worldwide. The company is headquartered in Israel (with offices in Tel Aviv and Yokneam) and has offices in Silicon Valley in the US and dozens of other countries The company has development centers in Israel, the United States and Europe, and its products are marketed in about 100 countries around the world. Lumenis will focus and continue to accelerate investment in the fast-growing aesthetic medicine and ophthalmology divisions, while increasing investment in research and development, global sales and marketing channels and business development. As part of the process of expansion and acceleration of investments, the company is currently recruiting dozens of employees in all areas of activity and the various departments. The company also has an Israeli subsidiary, Pollogen, which develops home-based aesthetic devices based on RF technology. In everything we built, “said Lumenis CEO Tzipi Ozer-Armon. In response to Calcalist’s request regarding the future of the division’s employees, the company stated:” We do not publish numbers. At the same time, we note that the number of employees who move and the number of employees who remain are commensurate with the relative size of the surgical division in the company. In addition, it is important for us to emphasize that no employee was fired as part of the process. “

For the first time: Amazon will allow payment in installments