“The situation in the world today is different from the inflation period in the 1970s, so the Federal Reserve is in a good position to respond to changing price pressures,” said Catherine Mann, who was recently appointed to a senior position at the Bank of England and former Citigroup chief economist. Mann attended the Australian National University conference, answering the question of whether there is a resemblance between the 1970s and the current situation, and whether the Federal Reserve should respond to the recent 5.4% rise in US inflation. Then and today, “she said 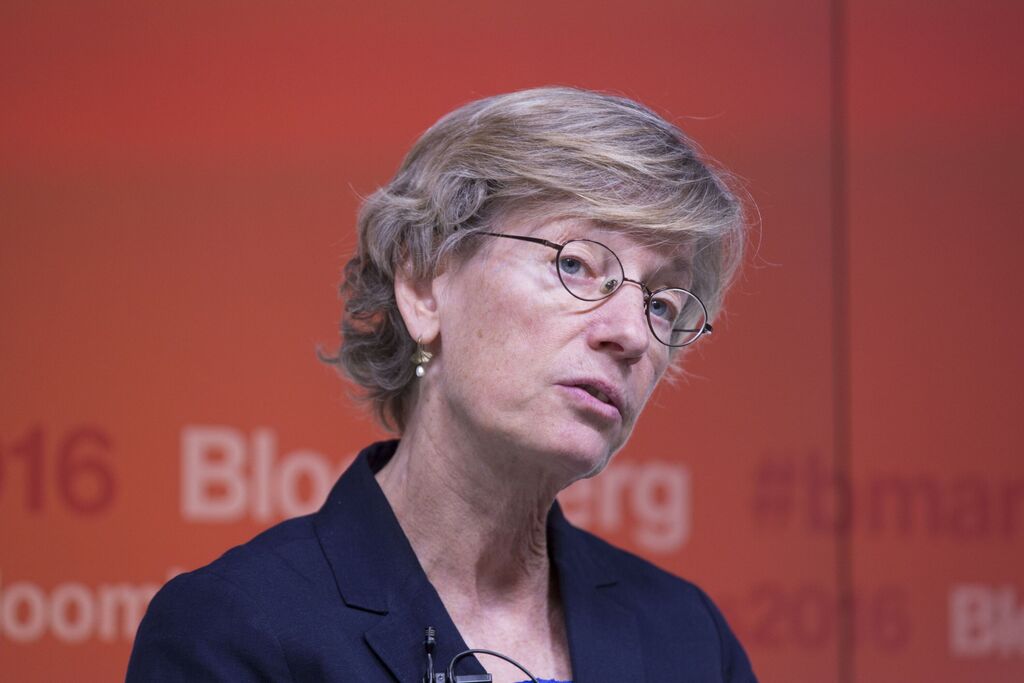 Catherine Mann, a senior official at the Bank of England (Bloomberg) Mann, noted four factors that differentiate the situation today from the 1970s: wages and the price index were then more interdependent than they are today; “Rapid price change” in conversion rates and oil prices, and the lack of anchored inflation forecasts; The steepness of the “Phillips curve” (which links unemployment to inflation), and the fact that in the 1970s there was a much stronger system that linked wages and pressure in the labor market, compared to the situation in the last 15 years; The differences between the pricing power of companies then and today – companies today are aware that they can not raise prices as much as they please. “That is why I would say that the Federal Reserve does not stand still, and has the tools at its disposal to address inflation concerns as they develop,” she said. 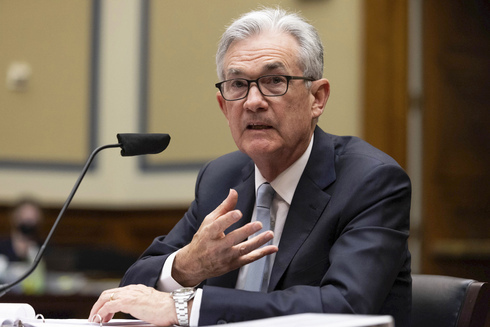 Jerome Powell, Fed Chairman (Photo: AP) Fed Chairman Jerome Powell argued that the recent rises in inflation are related to the recovery of the US economy after the peak of the Corona plague, and that they are likely to pass. At the Jackson Hall conference (the world’s most important annual monetary policy conference) last month, Powell warned of unemployment levels in the U.S. He did not specify when the Federal Reserve would begin reducing bond purchases, which currently stand at $ 120 billion a month.

Lethal floods have become less rare due to the climate crisis