Google is postponing the return of employees to offices for the third time, while the contagious Delta strain continues to spread. Read more in Calcalist: After Amazon and Google – Facebook postpones return to US offices for January 2022 Google will reduce salaries for employees from home depending on where they live far from home – the isolated country that gave Google founder residencyThe company’s CEO Sonder Pichai announced in a post he published that the currently scheduled return date is January 10. A number of other technology companies, including Amazon, Facebook and Apple, are now re-evaluating their return plans to their office. 1 View the gallery 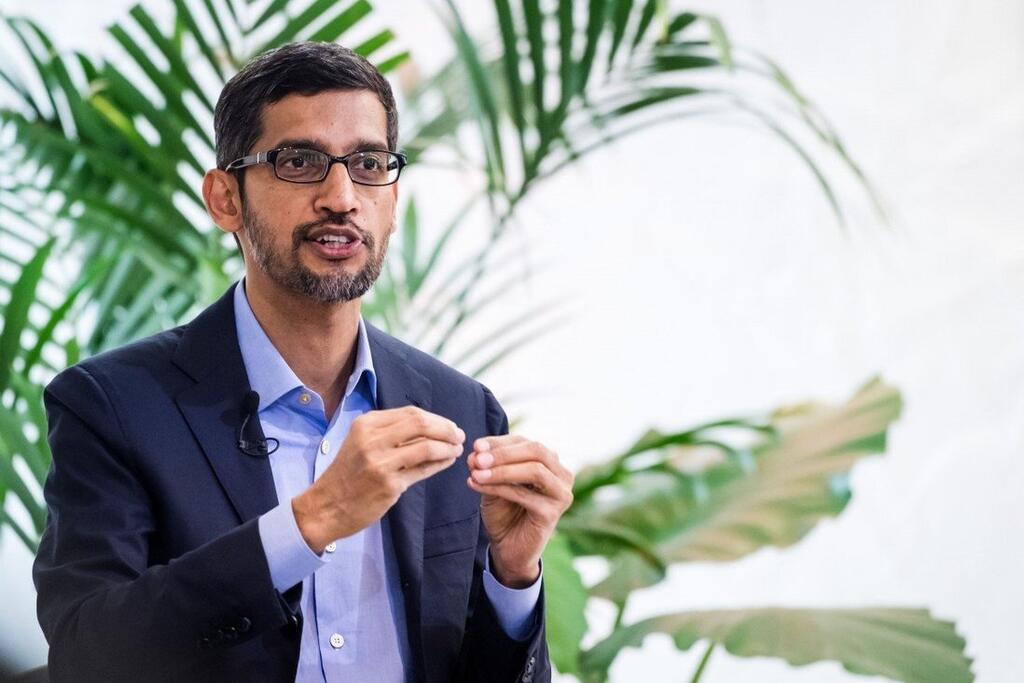 Sonder Pichai, CEO of Google Alphabet (Photo: Bloomberg)Pichai said the postponement would give workers more flexibility. After January 10, the company will allow its branches in different countries and places to decide for themselves when to end the work policy from home. Google has changed its workplace policy several times based on health care guidelines in the various places where it operates. “The road ahead may be a little longer and harder than we hoped, but I am still optimistic that we will get through it together,” Pichai wrote. In December, Google postponed the return to offices to September 1, a date after which employees were required to report to the workplace at least three days a week. In July, Pichai announced a second postponement, to October 18, saying employees returning to offices would be required to be vaccinated.

The withdrawal from Afghanistan: Opportunity for China to stockpile more rare metals

USA"B: Another accident to Tesla that was traveling in the situation "auto pilot" – With a police car