A website for the sale of sports souvenirs offers for sale used underwear by none other than basketball legend Michael Jordan. Starting price: $ 500. Read more at Calcalist: Michael Jordan and Nike will donate $ 100 million to promote equality and social justice By a relative of John Michael Wozniak, Jordan’s former security guard. The site insists that the “unconventional item” certainly looks used including “loose threads in the seams”. According to them, the underwear was given to Wozniack by Jordan who also gave him over the years suits, ties, belts and jackets that were previously worn by him and are now offered for sale. The website emphasized that the underwear “is as close to greatness as possible”. 1 View the gallery 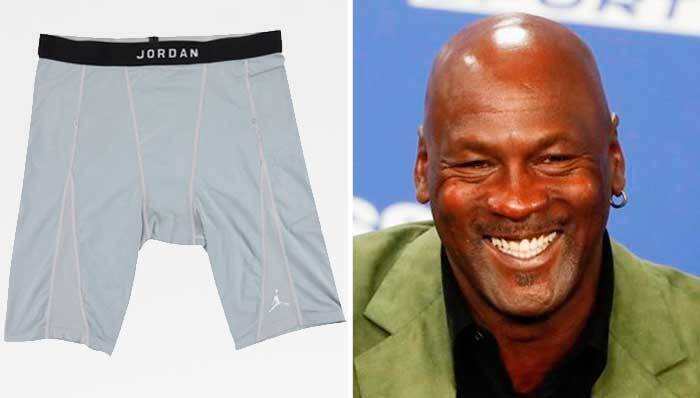 Michael Jordan panties at auction (Photo: AP Lelands) So far, 9 bids have been submitted for the panties, with the highest standing at $ 1,074. Bids can be submitted until September 25 here. Jordan’s former items usually get high interest and a high price accordingly. For example, in August last year, a pair of sneakers that sold for $ 615,000 were sold at auction. The Nike Air Jordan 1 High shoes, which are considered extremely rare, were used by the player in a showcase game in 1985, in which he sank the ball so hard that the basket shattered to pieces.

The administration’s tremendous aid to the aviation industry: $ 74 billion

Biden to the perpetrators of the attack in Afghanistan: “We will hunt you down and make you pay”