The employment report for the US economy for August was published today (Friday), which shows that the number of jobs added is much lower than expected and stands at only 235,000. Analysts expected an increase of 720,000 jobs. The unemployment rate fell from 5.4% in July to 5.2% As expected, the labor force participation rate remains stable at 61.7%. This is the worst report since January and is affected by concerns about the spread of the corona virus delta variant. The bad results may delay the timing of the US Federal Reserve’s acquisition program.Read more in Calcalist: Joseph Stieglitz: Not “wasting” the corona crisis, rewiring the economy The plague of chips shortages: GM shuts down 8 US plants So far this year it has stood at 586,000 jobs. According to the report, there have been significant additions in the business services, transportation, private education, manufacturing and other services sectors. However, the decline in employment continued in the retail sector. According to the report published by the US Department of Labor, 243,000 new jobs were added to the private sector last month. In addition, the average hourly wage rose by 0.6%, which is 17 cents to $ 30.73. It is estimated that there are currently around 10.5 million jobs waiting to be filled. However, not everything was bad: At the same time, calls were updated for the past months, which shows that 1.05 million jobs were added in July compared to the first call of 943,000. One thousand jobs compared to an initial call of 938 thousand.1 View the gallery 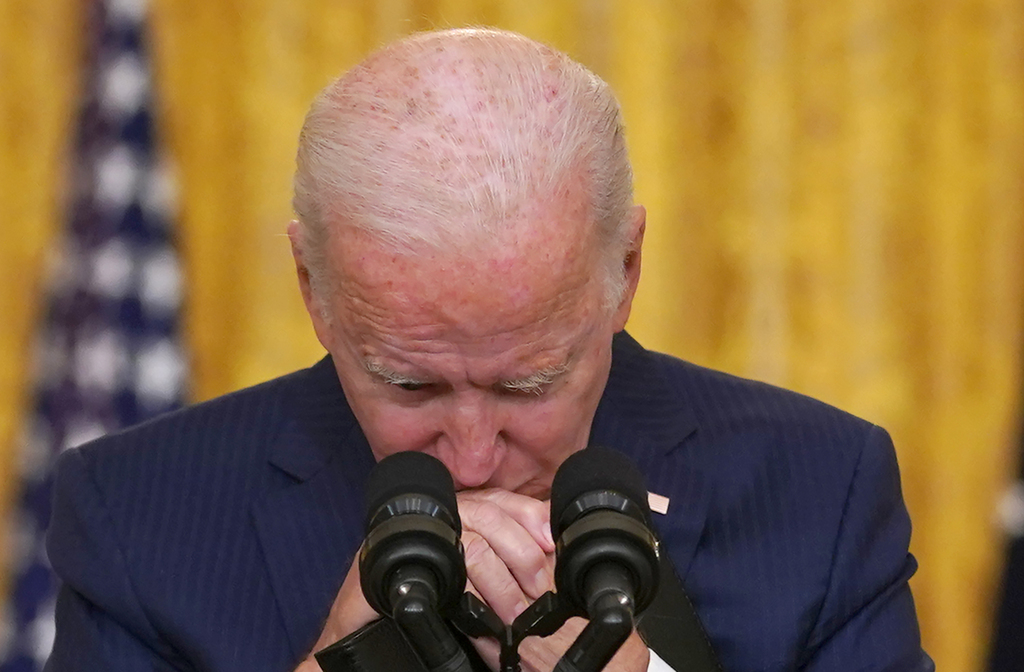 U.S. President Joe Biden (EPA) In recent weeks, senior Federal Reserve officials have expressed optimism about the employment situation but said it would be necessary to see continued strengthening in the field before changing economic relief policies, perhaps even before the end of the current year. Remaining vulnerable, a reduction in the Fed’s acquisition policy may be postponed to 2022.

Turkey’s Erdogan orders the removal of 10 ambassadors, including U.S. envoy